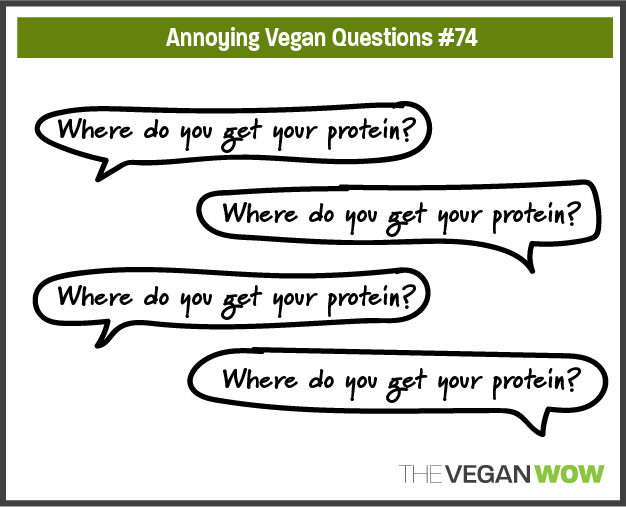 “Where do you get your protein?”

This is truly one of those annoying vegan questions. Every time I hear it, I want to scream. It’s such a cliche that I can hardly contain myself when it surfaces. And, when having a conversation with an omnivore, it always surfaces eventually.

Sometimes, it’s not even a question. It’s a statement that some all-knowing meathead will throw at you with a smirk.

A few years ago my department had a holiday potluck over the lunch hour. Like any vegan, I struggled with what to bring. I wanted to show my coworkers that I eat more than salad. I settled on jackfruit barbeque. I’d made it once or twice before, and it’s not hard, but it takes a few hours. So, the evening before the potluck, I whipped up a particularly yummy batch of barbecue (if I do say so myself.) The next morning, I hauled my crock pot into work and set it up.

Others gave it a whirl and, not only did they like it, but they could not believe it wasn’t meat.

The worst reaction, though, was after one person asked if I make the dish often. I said no. But, before I could continue by saying I don’t make more than every couple months because it takes time, I got a knowing smirk. “It’s because there’s no protein in it, right?”

WRONG! I set her straight on all of the things I eat that do contain protein, but it is still frustrating. Nevertheless, I continue on. Another opportunity taken to educate people about the vegan diet: check.

I’ve made the jackfruit barbeque a few time. My favorite recipe by far comes from Rootiful. It’s simple, easy, and delicious. It does take a bit of time, but it’s so worth it. Check out the recipe here. 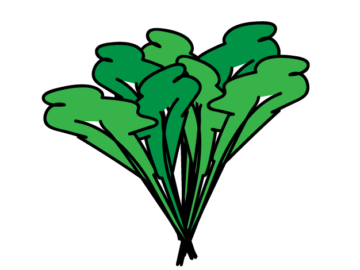 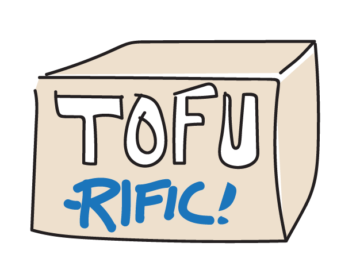 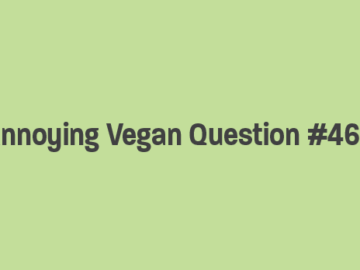