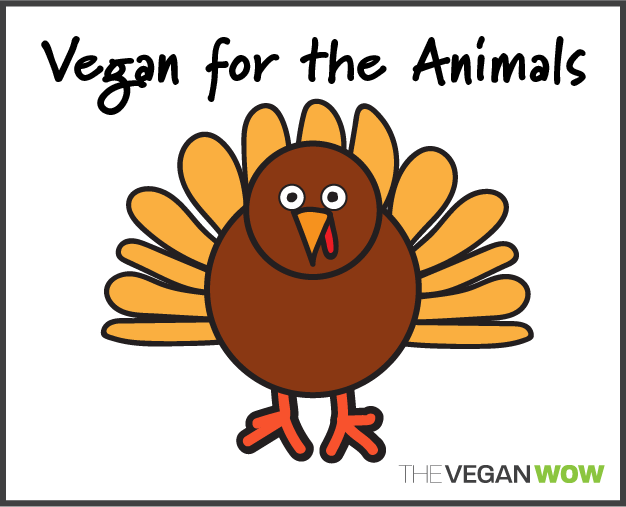 “Vegan for the Animals”

As part of my pledge for World Vegan Month, I will be spreading the good word on veganism all throughout the month of November. I’ll also be continuing long after the month is over, of course! I declared on November first that I will educate about veganism at every opportunity I have. No backing down for any reason.

Thanksgiving is not an exception. Family is not an exception. So, despite what might be a slightly uncomfortable family gathering, I will not keep silent as my uncle starts carving turkey, or my grandma is mixing the warm bacon salad. My family will hear from me about the suffering, the fear, and the death that they are choosing to put on the table.

I will be asking if they’ve considered that animals feel pain. I will tell them about the horrors of the slaughterhouses. And, for the sake of the animals, I will not be silent.

In 2016, an estimated 46 million turkeys will killed for Thanksgiving alone. That’s 46 million sentient lives lost during the one day when people should be giving thanks, stealing souls.

I might create a slightly uncomfortable moment during Thanksgiving dinner with my inquiries, but the animals that are being cooked and eaten don’t have the luxury of any more moments at all. The animals are gone, and they can no longer speak for themselves. As part of my World Vegan Month pledge, I will speak for them.

I hope that you will too. 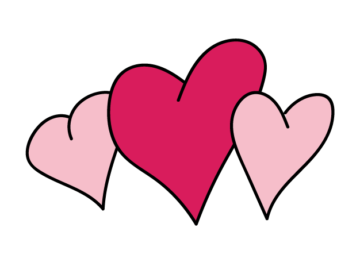 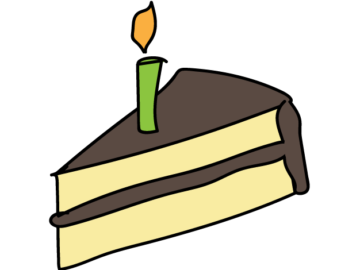 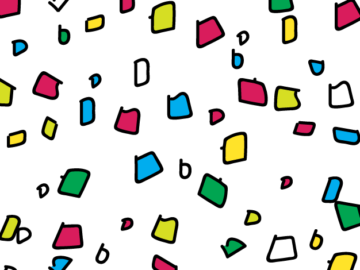